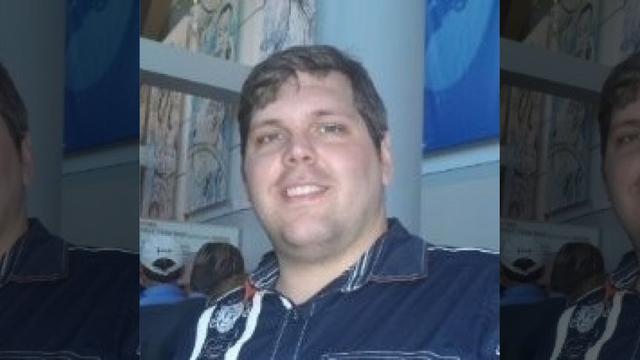 
A University of Tampa professor of sociology was relieved of his duties Tuesday after he tweeted Sunday that the Texans deserved Hurricane Harvey because of their support for President Donald Trump in the 2016 election.

The University of Tampa sent out a statement Tuesday stating: "On Sunday, Aug. 27, visiting assistant professor of sociology Kenneth Storey made comments on a private Twitter account that do not reflect UT's community views or values. We condemn the comments and the sentiment behind them, and understand the pain this irresponsible act has caused."

"Storey has been relieved of his duties at UT, and his classes will be covered by other sociology faculty. As Floridians, we are well of the destruction and suffering associated with tropical weather. Our thoughts and prayers are with all impacted by Hurricane Harvey," the university concluded.

Kenneth Storey, a former University of Tampa professor tweeted Sunday: “I don’t believe in instant Karma but this kinda feels like it for Texas,” according to Campus Reform. “Hopefully this will help them realize the GOP doesn’t care about them.”

Responding to a commenter who pushed back on the tweet, Storey reportedly wrote: “Well, the good people there need to do more to stop the evil their state pushes. I’m only blaming those who support the GOP there.”

The commenter asked Storey if Trump supporters in Florida deserved a similar fate.

“Yep, those who voted for him here deserve it as well.”

After the tweet started to make waves on social media, the professor tweeted Monday afternoon: “I deeply regret a statement I posted yesterday. I never meant to wish ill will upon any group. I hope all affected by Harvey recover quickly.”

He ultimately deleted the original tweet, according to Campus Reform.

Eric Cárdenas, Director of Public Information at The University of Tampa, told Fox News in a statement: “The University of Tampa stands in solidarity with the people impacted by Hurricane Harvey, and our thoughts and prayers are with all involved. The comments made by Kenneth Storey were made via his private social media account. They were not made within his capacity as a faculty member, and they don’t represent the University’s views. The University of Tampa condemns these comments and the sentiment behind them. Storey has publicly apologized for his comments.”

Harvey has been blamed for at least 15 deaths including six family members that were believed to have drowned when their van was swept away by floodwaters.

Let's make sure anyone looking to hire Kenneth Storey in the future knows what a piece of crap he is!

I'm nowhere near Texas but I am watching through very sober eyes. What those people are experiencing leaves me aghast.
Perhaps somewhere along the way to becoming a professor, Kenneth Storey should have had the opportunity to read or watch BAMBI; where we all remember THUMPER saying, "if you can't say nuthin' nice, then don't say nuthin' at all".

What Kenneth Storey really needs to know is that the most dangerous people of all have nothing left to lose. And a lot of people in Texas have lost everything. I have no doubt that there are individuals in Texas that will take up issue with Kenneth Storey. The mouthy fool!
Top

Liberals as such should all be beat the crap out of till they se reason and want America Great again.
Stand for the flag , kneel to,pray OR YOU ARE A TRAITOR.
Top
Post Reply
3 posts • Page 1 of 1