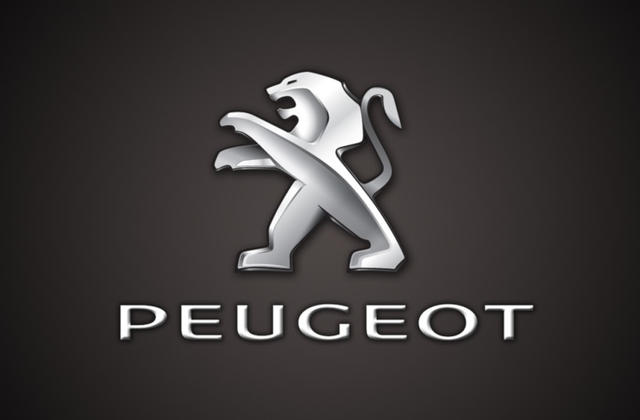 
The Wall Street Journal is reporting today that the two manufacturers are combining, bringing Fiats, Rams, Citroëns, and Opels under one $46 billion umbrella.

* PSA, the parent company of Peugeot, Citroën, and DS cars, is merging with Fiat Chrysler Automobiles (FCA), the Wall Street Journal reports.
* Peugeot had previously announced a plan to return to the U.S. market by 2026.
* The news of the merger comes several months after a possible Fiat and Renault merger failed to materialize.

Fiat Chrysler and Peugeot's owner, PSA, are merging, according to sources cited by the Wall Street Journal. The news comes a day after the Journal reported that the two companies were in talks to combine. The Fiat Chrysler chairman, John Elkann, will be the chairman of the merged company, and Peugeot CEO Carlos Tavares will be the CEO. The combined company will be worth $46 billion and will be the fourth-largest auto manufacturer in the world. Peugeot's board has approved the deal, while FCA's board is still meeting as of Wednesday afternoon, the paper said. An official announcement is expected Thursday, October 31.

Fiat Chrysler Automobiles and and PSA, the French parent company of Peugeot, Citroën, and the luxury-car brand DS, could combine into a single entity worth $50 billion, according to a report today in the Wall Street Journal. The paper cited "people familiar with the matter" and cautioned that the talks are "fluid" at this point.

In a press release, Groupe PSA confirmed on Wednesday following the report published by the Journal that it is in talks to combine with FCA, "aiming at creating one of the world‘s leading automotive Groups."

Peugeot chief executive Carlos Tavares would assume the head of the conglomerate as CEO, while FCA chairman John Elkann would retain his role at the new company, the paper's sources said. Several months ago, Fiat and France's other major carmaker, Renault, ended talks to merge after the French government, the top shareholder of Renault, didn't accept Fiat's initial offer and Renault's partner Nissan balked. PSA acquired General Motors' Opel and Vauxhall brands in 2017.

Earlier this year, we learned PSA will reportedly return to selling Peugeots in the U.S. by 2026 after leaving the market in the early 1990s. The crossover pictured at top is a 2020 Euro-spec Peugeot 2008.

Please don't use Peugeot in the new name, I can never spell that right!
Scott Moseman
http://www.TheHEMI.com/
Follow us: