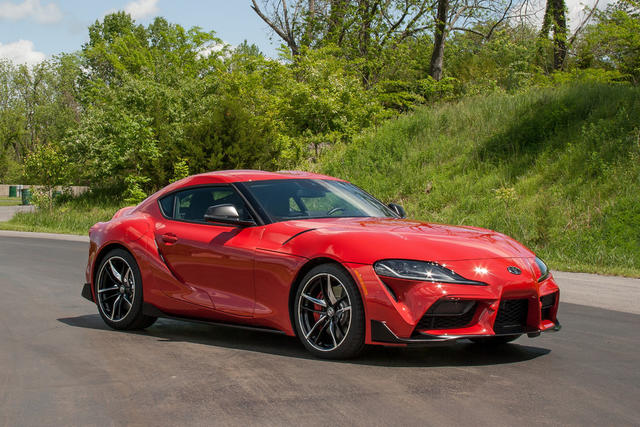 
Everyone suspected Toyota to have underrated the 2020 Supra’s maximum power and it didn’t take long for the truth to come out once aftermarket companies and owners started putting the sports car on the dyno.

The latest company to do so is UK’s Litchfield Motors which has big plans for the Supra’s BMW-sourced B58 motor. But before upgrading the 3.0-liter turbocharged straight-six engine, the tuner wanted to know exactly how much power and torque it delivers in stock form. The figures were interesting, to say the least.

Obviously, the dyno figures are great news for Litchfield Motors because it means the B58 engine can be pushed beyond 400 horsepower with a simple software upgrade. The aftermarket company has already produced test parts and says it can already program the ECU simply via the OBD port thanks to BFlash.

The remap takes the 3.0-liter turbocharged straight-six to 420 hp (426 PS) and 440 lb-ft (597 Nm) of torque. That’s impressive considering that the hardware is not touched at all. Litchfield says it can squeeze even more juice from the B58 engine courtesy of Milltek and Akrapovic exhaust setups.

The company also plans to produce its own lowering spring kit for the Supra, as well as suspension bush replacements which are expected to improve grip and steering feel. Finally, Litchfield plans some carbon exterior upgrades as well.