Ram SRT-10 Is Still The Coolest Truck Ever Built

Ram SRT-10 Is Still The Coolest Truck Ever Built 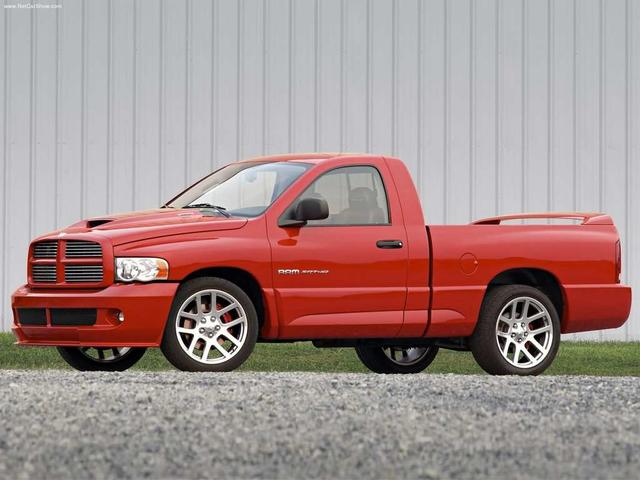 The Dodge Ram SRT-10 Is Still The Coolest Truck Ever Built
Screw your Raptor. Give me a manual, rear-wheel drive Viper-powered Ram instead.
https://www.roadandtrack.com/car-cultur ... iew-video/


It's been 15 years since Dodge first unveiled its Ram SRT-10 pickup, and I don't think it's ever been topped. Sure, the Ford F-150 Raptor may be able to take jumps off-road, but it has nothing on the Ram's unbeatable supercar powertrain.

Built for speed over hauling, the Ram SRT-10 came from the factory with the same 8.3-liter naturally aspirated V10 engine found in the Dodge Viper. If you went for the standard crew cab, you could even get it with the Viper's Tremec T56 six-speed manual transmission. All SRT-10s came in two-wheel drive format only.