This is the first I've heard of this. A blown 6.2 to replace the 6.4, perhaps?
Everyone's going forced induction these days, so it would make good sense.
Scott Moseman
http://www.TheHEMI.com/
Follow us:

Maybe this is the upcoming supercharged HEMI... 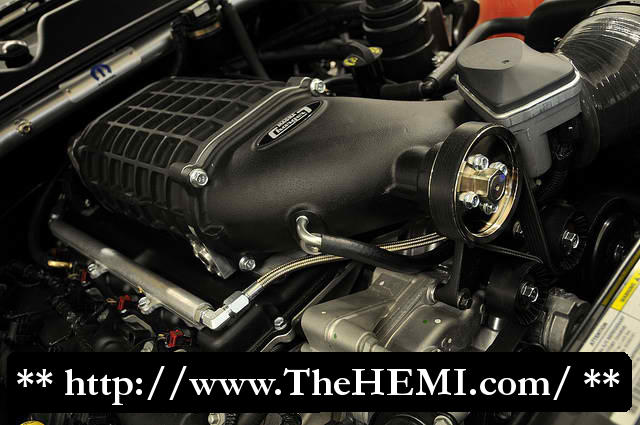