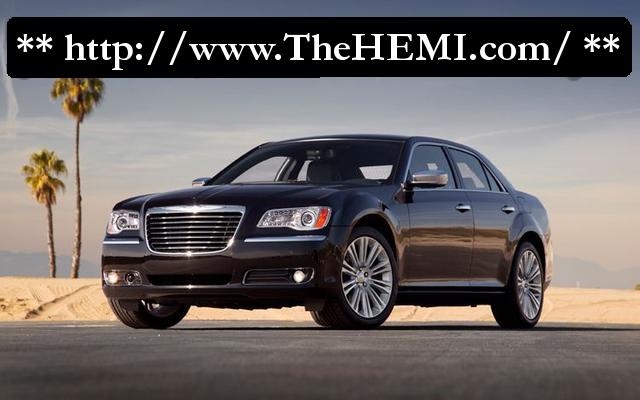 
Looking more polished, but just as luxurious as when it first popped onto the scene half a decade ago, the 300 also gets a significant interior redesign much like the 2011 Dodge Charger with an optional 8.4-inch infotainment screen. Other optional goodies include heated and coolest seats, a dual-pane sunroof, and even a nice set of 20-inch wheels. Chrysler also promises improved luxury through significantly decreased sound deadening.

As for power, like the Charger, the 300 gets the new Pantastar V6 as standard with 292-hp and 260 ft-lbs of torque. A Hemi V8 is optional with 5.7-liters of displacement and Chrysler’s new Fuel Saver Technology that shuts down cylinders when not in need to conserve fuel. Output is rated at 360-hp and 390 ft-lbs of torque.