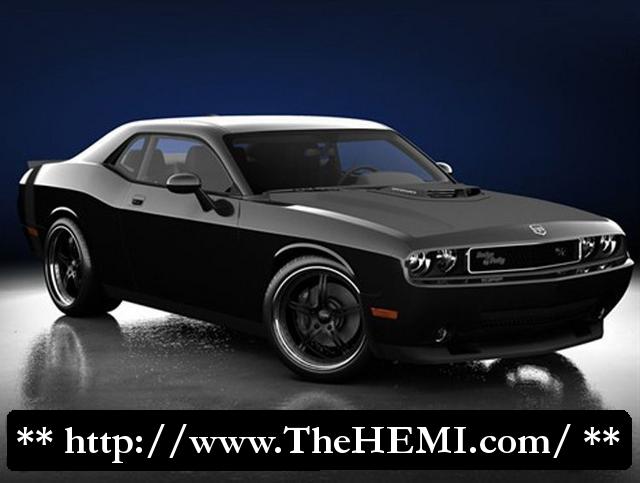 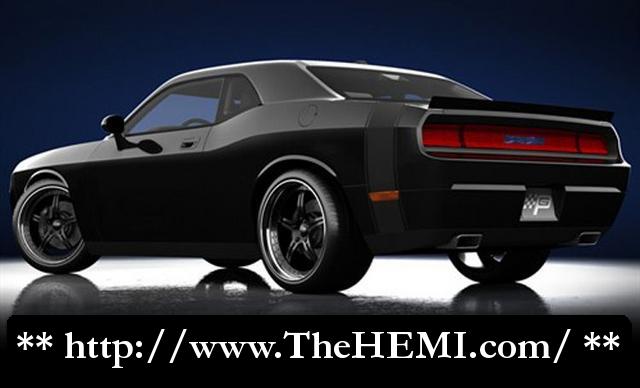 “I’m excited about the Signature Series,” said Petty. “Over the years I have had my name on various street vehicles, but those were all built by other companies. In those days I was too busy racing or running a race team to do this type of thing and be involved on a daily basis. But now that we have Petty’s Garage up and running here in North Carolina, I can build a production based, high performance street vehicle that can be a daily driver and not an all-out race car.”

Currently, Petty plans on building only 200 examples over the next five years. 43 of those cars will be built in 2010 and sequentially numbered (although the number 13 car will be skipped out of superstition). Over the next three years, production will be capped at 50 units per year. If you’re keeping up with the math, this leaves seven units left for production in 2015 -- and if you know King Richard’s racing history, that’s exactly how many NASCAR championships he won. Coincidence? We think not.

The Challenger actually being produced does differ from the car shown last year at SEMA, but it is no less special. A 426-cubic-inch “Hemi” V-8, prepped by Arrington, powered the show car, but Petty instead chose to supercharge the Challenger R/T’s 5.7-liter V-8 for the production model. In order to reliably cope with the nine pounds of boost supplied by the blower, Arrington replaced the stock pistons, connecting rods, and crankshaft with stronger forged units. With all these upgrades, the engine reportedly puts out over 600 horsepower and 550 pound-feet of torque.

One major difference from the show car: you won’t be able to buy one in “Petty Blue.” All cars will be finished in a special black paint scheme, which includes a matte black shaker hood, a matte black stripe, and is complimented with a black leather interior.

The 2010 Richard Petty Signature Series Challengers will all be based on the 2010 Challenger R/T, with the 27F option package (which mandates a six-speed manual, limited-slip differential, and the “track pak”). The package will cost $34,930 plus the cost of the donor vehicle and will be available through Petty’s Garage along with other selected, authorized dealers.

Indeed, it does look better than the "Petty Blue" one at SEMA!
Scott Moseman
http://www.TheHEMI.com/
Follow us: